Thank you for playing Aurcus Online.
We will preview some of the informations from the next update!
As soon as the date for the update is decided, we will inform you in a separate announcement.

■ Lv115 Cap Release
You will now be able to raise your character Lv to 115.
In addition, a main quest, new field, as well as a new mission will be added. There will also be a new achievement added.

It's a little known place for hunting for the human beasts, but sometimes the hunters come.
Since there are not many birds, there are a lot of insects that inhabit here and it is said that you can hear the sound of crickets chirping clearly. Also, on rare occasions, it is confirmed that there are original creatures that look like a pig and a spider combined. 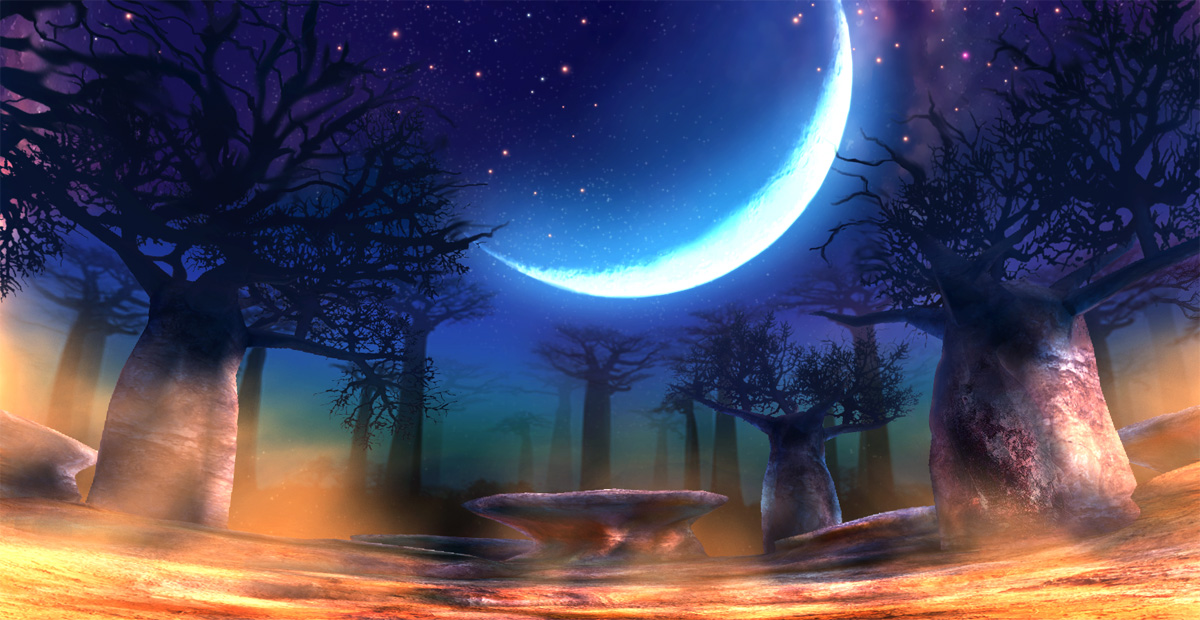