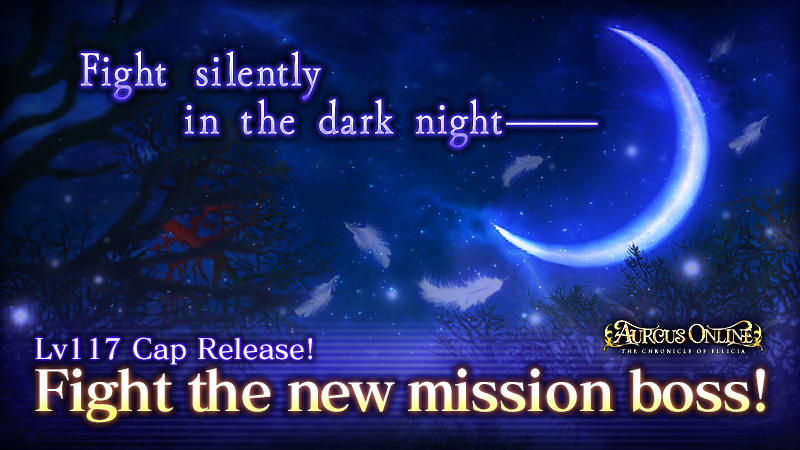 Covered in fog, "Mira-Garia Island" is a place where no one had step a foot in for a long time.
A mysterious blue light that can sometimes be observed from the direction of that island.
Also, in Politeau-Terrous there has been many cases of disappearances that has been troubling.
To resolve the case, you have accepted the request and is headed to the island by ship―.

Overcome the evil monsters awaiting!
New super high difficulty content "Mira-Garia Island" starting!
This time the "-Prologue-" that starts before the main story has been released! 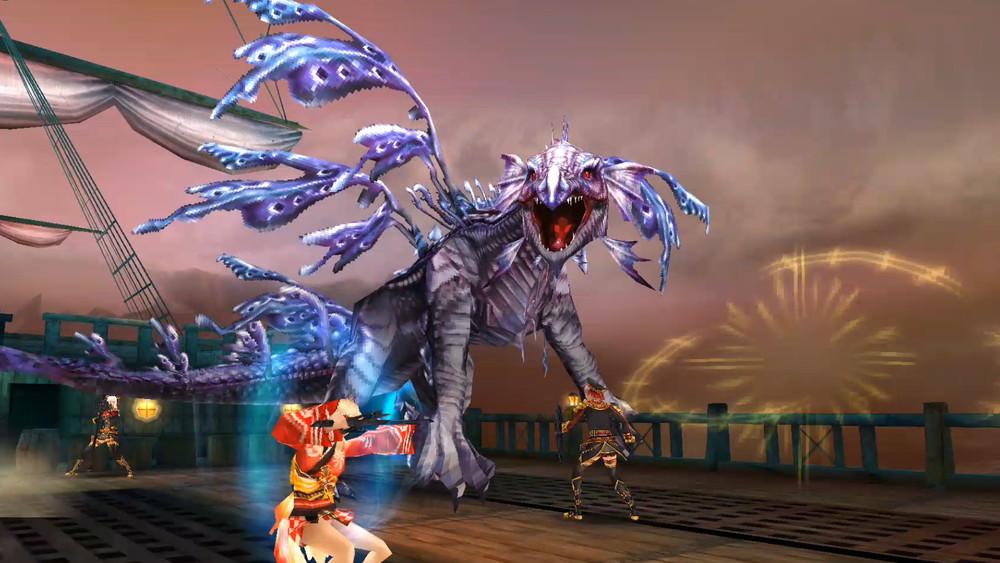 ■ Take on the mission! How to proceed
By accepting the quest "Mysterious disappearing case" from the NPC "Ship Captain Pilates" in Politeau-Terrous, you will be able to take on the mission "Mira-Garia Island -Prologue-".
※Quest acceptance condition: Character Lv110 and above

In the stormy sea, the sea dragon that appeared on the ship...
It is a "Super high-difficulty content", so please do you best and take on the challenge!
Also, the use of the Scroll of Revival is limited to 3 times. 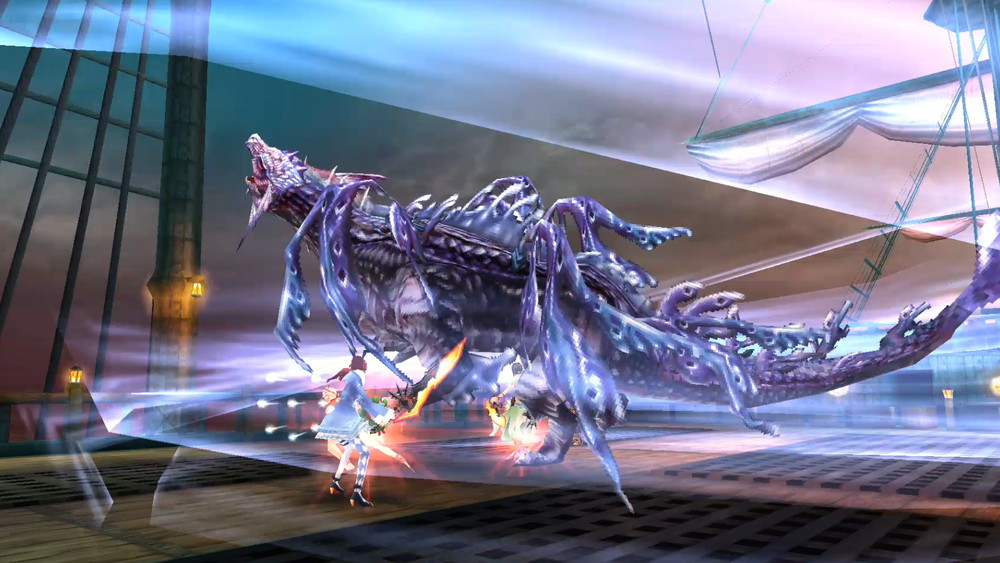 By completing the quest "Mysterious disappearing case", you will be able to produce new equipment from "Exchange Reward" of NPC "Ship Captain Pilates".

■ Proof of defeat! Achievement Reward
By clearing the "Mira-Garia Island -Prologue-" and in SSS rank, you will be able to get each Title Tickets!